Imagine a planet without oceans...

This planet would look a lot like Mars and won’t boast a convenient life support system like we’re used to on our beloved earth. The oceans on the planet act as temperature regulators and if the oceans are dying, like many of them are, it will have a devastating effect on the quality of life on earth.

The importance of changing our behavior cannot be stressed enough!

Continuous education and sharing of information is crucial as the evidence is abundant; the impact humans have had on the planet in the past few decades has taken its toll and the ramifications are becoming increasingly severe. The changes we can see in just a lifetime, from the mid-50s till today are terrifying. Considering technology is developing faster than ever, compared to the past decades, what will be left of the oceans in a lifetime from now?

The obvious is sadly often ignored or even denied by some of the most powerful people on the planet. It is the prime example of cause and effect, everything is interlinked. We believe that highlighting these links will enable more people to realize the crucial importance of taking action and changing our behavior, as change starts with yourself.

Most of the oxygen that you breathe, that everybody breathes, is generated by the ocean, which absorbs much of the carbon dioxide. In a way we are all sea creatures, no ocean no life, no ocean no people.

For over six decades big agriculture and industrial farming has affected the coast of the Gulf of Mexico from hundreds of miles away, all the way from Nebraska, Illinois & Iowa. The fertilizer used runs off the land, makes it into the Mississippi River and runs down the river making its way to the Gulf of Mexico. Once the fertilizer has reached the ocean it infects the plankton, which starts to rot and when something rots it uses up oxygen. This means that the living creatures in that area can’t get oxygen; they suffocate. Areas like this are called “dead zones” and the coast of the Gulf of Mexico already holds the biggest dead zone on the planet.

So far we’ve only mapped out 5% of the ocean floor, and the devastating changes we can see on this 5% is only a preview of the actual state of the entire ocean. On the bottom of the sea, places we cannot even reach, our footprint is there. It’s not just waste and garbage we leave behind us, our footprint is also very visible due to the 100+ nuclear test blasts in the ocean or on remote islands performed between 1950- 1998.

In just a few decades 50% of the coral reefs have disappeared worldwide. The way we consume and our greed for fish and fossil fuel is destroying the oceans. The current overpopulation and consumer based society is doing nothing else than adding to this exponentially growing problem.

Most of the above mentioned information was collected from the documentary “Mission Blue”. This is also the name of Silvia Earle’s organization, which is fighting to save the oceans! To learn more about what Silvia is doing, and has been doing for the past few decades, check out this documentary, fair warning: it’s confronting.

A few weeks ago we collaborated with Marisa Papen at Antwerpen Proeft. Marisa has a cause called Plastic Sushi, where she raises funds to donate to Mission Blue.

There are many documentaries available which will help you understand how we are connected to the current state of the planet and what you can do to ease our impact on the environment. For one, you should start phasing out plastic, avoid it at any coast, start with your disposables! Replace your current disposables with sustainable options. Educate yourself, educate others, influence your world. 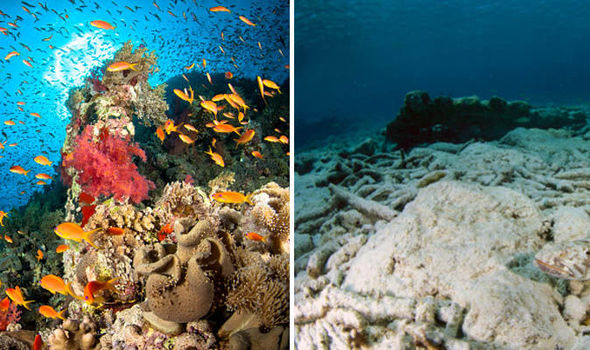 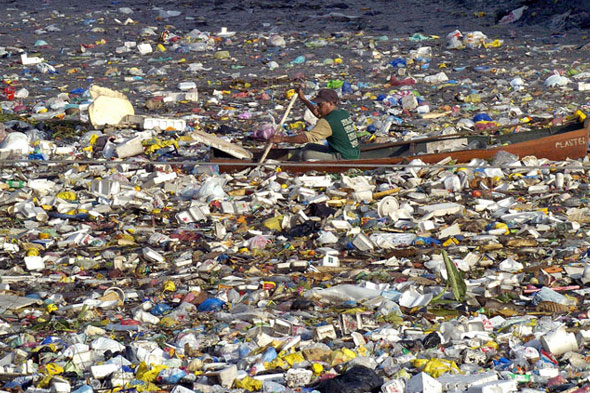